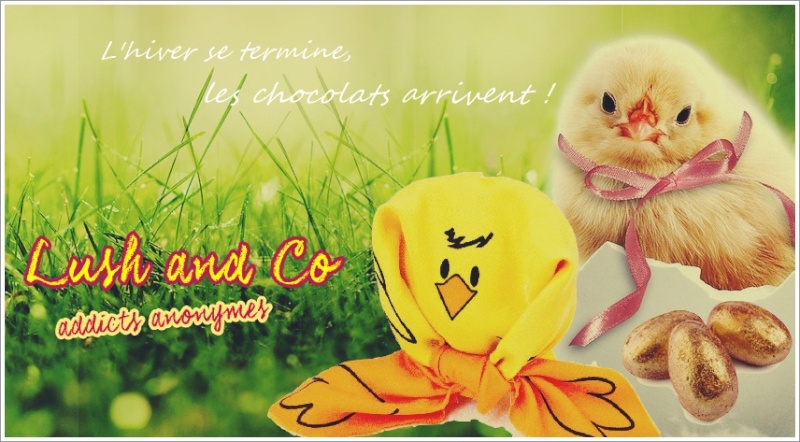 PHOENIX
Huile d'amande,bois de santal,cannelle .
For mornings when you wish your brain had an ‘on’ switch
Ingredients: Sodium Bicarbonate, Cream of Tartar (Tartaric acid), Sodium Laureth Sulfate, Lauryl Betaine, Perfume, Cocamide DEA, Cinnamon Leaf Oil (Cinnamomum cassia), Clove Leaf Oil (Eugenia caryophyllus), Sandalwood Oil (Santalum album), Cinnamon Powder (Cinnamomum cassia), *Eugenol, *Cinnamal, *Benzyl Benzoate, *Limonene, Linalool. *Occurs naturally in essential oils. Vegan
When Lush first started out, it arose from the ashes, if you will, of the founders’ former company, Cosmetics to Go. We had a competition for a new name. Naturally loads of people chose Phoenix but most of them spelled it Pheonix. That was this bar’s name for a while until Auntie Pamela just couldn’t stand it any longer and corrected it while no-one was paying attention. This Bubble Bar is helps you to arise from the ashes of your bad behaviour to return, refreshed to your normal self the next morning. Warming, reviving cinnamon and sandalwood help your brain to switch itself back on again. It smells rather like a cinnamon bun so don’t leave it in the kitchen. Now get the coffee on and have a bath. 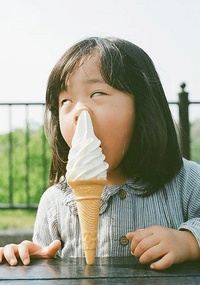